It is with great pleasure to present to you a first KaOS ISO for 2016.

As always with this rolling distribution you will find the very latest packages for the Plasma Desktop, this includes Frameworks 5.18.0, Plasma 5.5.3, KDE Applications 15.12.1 and not yet released ports of KDE Applications. Plasma 5.5 has brought new features in the Widget Explorer, expanded options in the Applications Launchers, new widgets including Color Picker & Disk Quota, restored support for legacy system tray icons, default font has moved to Noto and Desktop Tweaks for different handling of widgets plus option to disable the desktop toolbox.
Among the new Applications in 15.12 are Spectacle, the new screenshot capture program.
Many more are now fully ported to Frameworks 5 and are part of the stable tar release in their frameworks version. 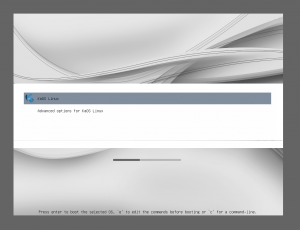 The artwork received a complete overhaul for 2016. It is back to the original simple gray look as was used when KaOS started in 2013. Work has gone into integrating all parts for one complete uniform look. You now will see one continuous theme starting with the grub bootloader to the logout screen. 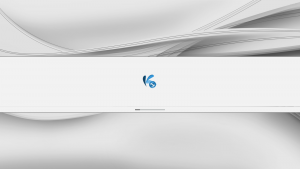 KaOS specific settings for kinit make it possible to start a Plasma Wayland session right from the login manager. An X11 session is of course still default, but the drop-down menu has a wayland entry too. With Plasma 5.5, the Wayland session is now possible on more systems.

Among the new applications that are now fully ported to Qt5/Frameworks 5, Rosegarden, Doxygen, Genymotion, Ktorrent, Kwave and Kbibtex. 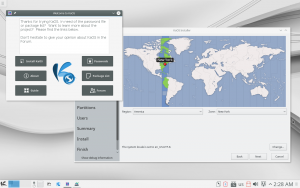 Calamares, the used installer framework, has moved to the 2.0 series. Highlights of the changes and additions: