KaOS is proud to present the 2015.06 ISO. The policy is, once a first pacman -Syu becomes a major update, it is time for a new ISO so new users are not faced with a difficult first update. With the magnitude of changes the last two months, that new ISO is more than due.
Most notable major updates are the Boost/ICU stack, Gnutls/Nettles stack, a new Glibc 2.21 & Binutils 2.25 based toolchain, a move to Libpng 1.6 series, Linux 4 (4.0.5) and Systemd 220.
The latter now made the logical step to merge a bootloader with an init system. With this ISO KaOS moves to the Systemd provided Systemd-boot for UEFI installs, Gummiboot is depreciated.
With Linux 4.0.5 a much simpler way for users to make sure their intel microcode is always updated on boot is implemented. The needed in-kernel modules are now built in such a way that Systemd can handle the microcode updates. 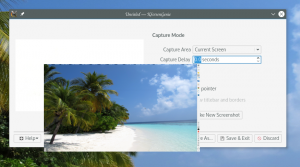 As for the desktop this ISO brings all the latest of Plasma 5 (Frameworks 5.9.11, Plasma 5.3.1), KDE Applications 15.04.2 and not yet released ports of KDE Applications. All build on Qt 5.4.2. Plasma-volume-control has replaced kmix for sound plasmoid, Kscreengenie has replaced Ksnapshot. Many more applications are now fully ported to 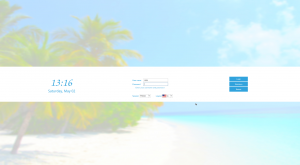 Qt5/Frameworks 5, biggest among those is the Calligra Suite. Also moved to Qt5 and back on this ISO is Clementine. New additions to the repositories includes applications very recently switching to Qt5, examples are Avidemux, Mixxx and Kup. The Midna artwork has expanded to now also provide a custom, modern flat icon set and a new sddm theme written in QML for KaOS.

Calamares, the used installer framework, has received a lot of work. Highlights of the additions: 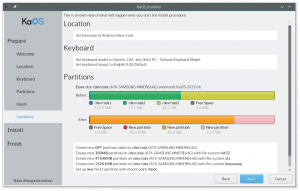 Current KaOS users, please give your mirrors time to sync before updating, well over 300 packages are moved with the release of this ISO.